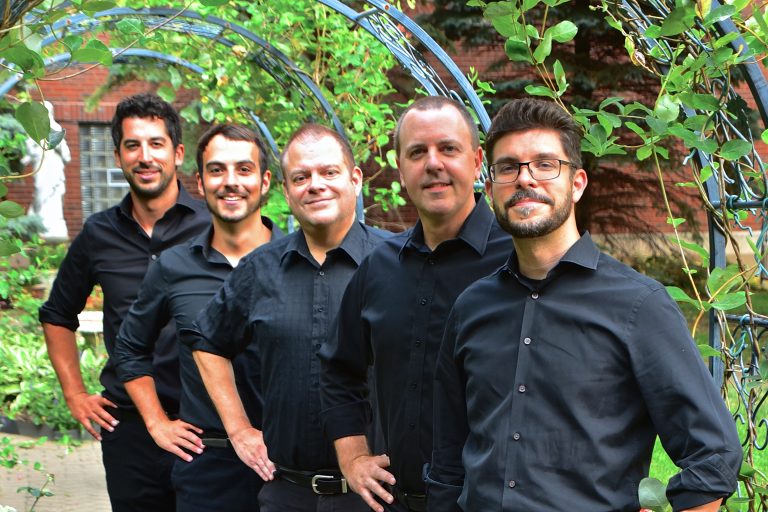 His Majesty’s Men are:

Brought together in 2016, His Majesty’s Men is under the overall artistic direction of Richard Childress. The professional singers of His Majesty’s Men come from Chicago, Great Britain and the East Coast of the US. They sing countertenor, tenor and bass, a voicing which enables the group to come close to the original sound and performing pitch of much early vocal music. At the same time, they are strongly committed to the best modern music and commissions. There are long-range plans to develop a strong educational component to the work of the ensemble, so that aspiring young singers in the Midwest can study and perform in the context of small-ensemble work. Even though they are a new group, His Majesty’s Men have already received invitations to perform from the USA East Coast, from Florida, New Mexico and from Spain.